A couple of weekends ago, Little M, the hubby and I had the opportunity to attend a concert starring children’s indie-pop music sensation Lucky Diaz and the Family Jam Band! They featured songs from their upcoming album ‘Lishy Lou and Lucky Too‘ (available on October 1st). 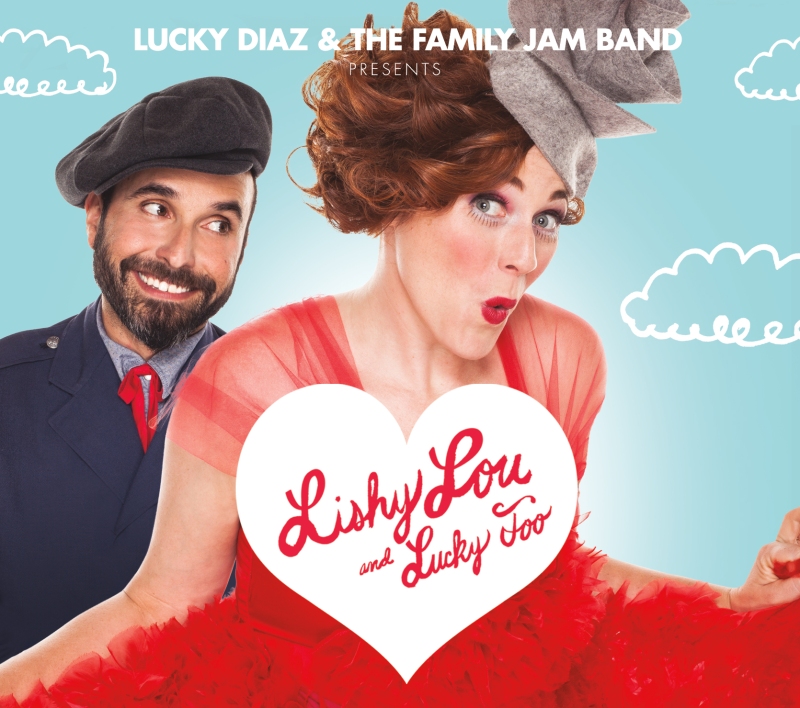 We loved watching the performance – complete with the entire cast, costumes and dance parties – and listening to the music with so many other families. Is there anything cuter than  little ones dancing in the aisles and singing along to the music? 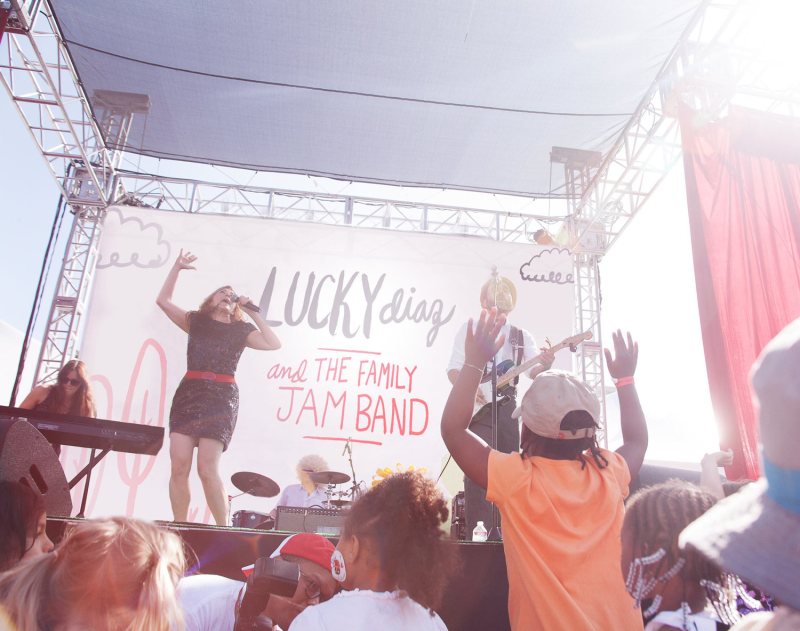 At its core, Lucky Diaz and the Family Jam Band is a husband and wife team – starring Lucky Diaz and Alisha Gaddis. The band has released a number of albums, garnered praise from fans and critics, been named as the #1 Cool Kids Album of the Year by People Magazine and received a Parents’ Choice Gold Award. Think they sound familiar? You may have heard their song “Falling” in a Coke commercial recently! But don’t think that all of this has gone to their heads, the band has stayed true to their roots, and continues to create music that appeals to both kids and adults.

We were so excited to hear songs from their newest album, Lishy Lou and Lucky Too. Get a sneak preview of one of our favorite songs, Thingamajig here. Now imagine how fun it would be to see them perform live! 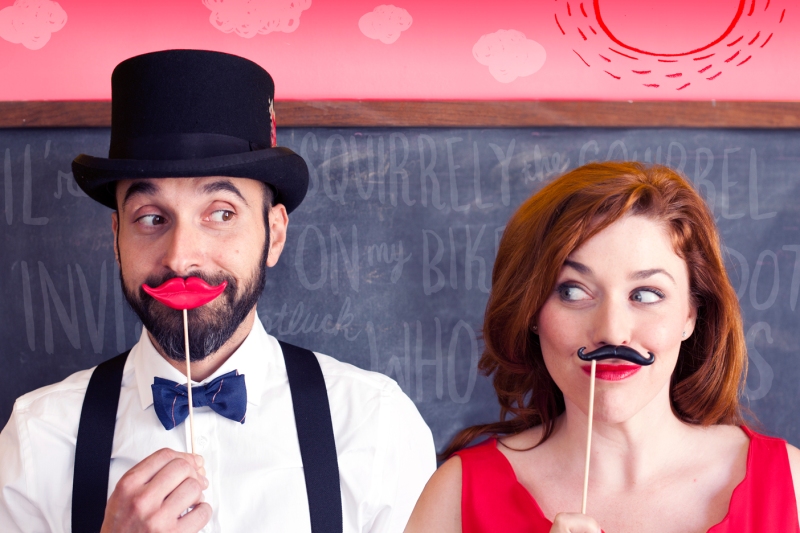 Want more? You’re in luck (pun intended), Lucky Diaz and the Family Jam Band’s first Spanish language album ‘¡Fantastico!’ is available now and is a wonderful way to bring Lucky’s smooth tunes (en español) into your home. Our faves are Oso Azul and A Bailar. In fact, ‘¡Fantastico!’ has been nominated for a Latin GRAMMY award. Help them celebrate by hosting an impromptu dance party with the kiddos – may we suggest one of these songs? 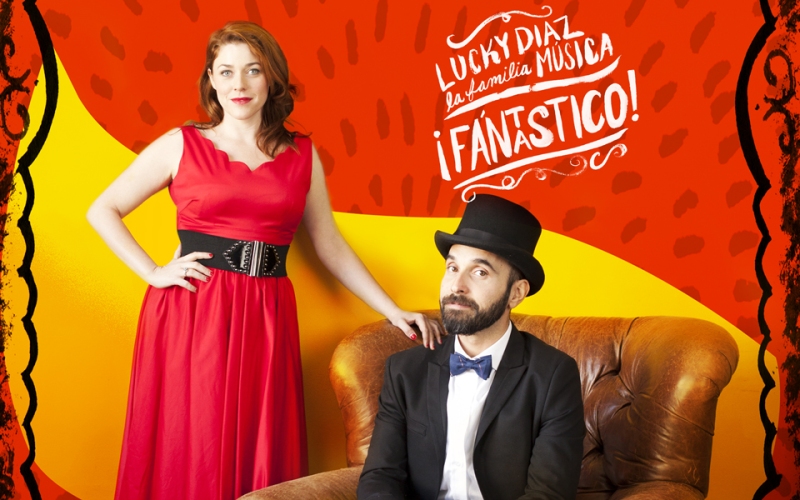 Photos courtesy of Lucky Diaz and the Family Jam Band.

Add to your RSS reader